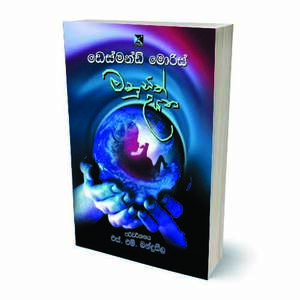 The Human Zoo examines the nature of civilized society, especially in the cities. Morris compares the human inhabitants of a city to the animal inhabitants of a zoo, which have their survival needs provided for, but at the cost of living in an unnatural environment. Humans in their cities, and animals in their zoos, both have food and shelter provided for them, and have considerable free time on their hands. But they have to live in an unnatural environment, and are both likely to have problems in developing healthy social relationships, both are liable to suffer from isolation and boredom, and both live in a limited amount of physical space. The book explains how the inhabitants of cities and zoos have invented ways to deal with these problems, and the consequences that follow when they fail at dealing with them.