The Naked Ape, has been translated into 23 languages, depicts human behavior as largely evolved to meet the challenges of prehistoric life as a hunter. The book was so named because out of 193 species of monkeys and apes, only humans (Homo sapiens sapiens) are not covered in hair. Desmond Morris, the author, who had been the curator of mammals at London Zoo, said his book was intended to popularize and demystify science. Morris said that Homo sapiens not only have the largest brains of all higher primates, but that sexual selection in human evolution has caused humans to have the highest ratio of penis size to body mass. Morris conjectured that human ear-lobes developed as an additional erogenous zone to facilitate the extended sexuality necessary in the evolution of human monogamous pair bonding. Morris further stated that the more rounded shape of human female breasts means they are mainly a sexual signaling device rather than simply for providing milk for infants. 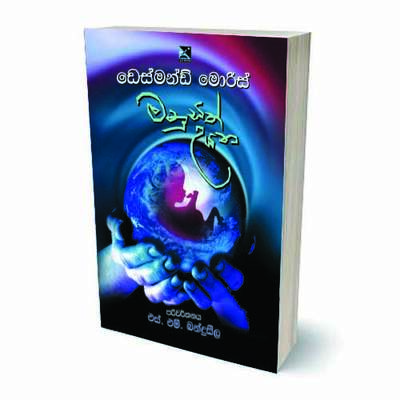