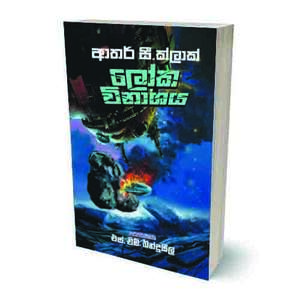 
Rs. 360.00
Add to Cart
98 more available
98 more available
A good portion of the book details the life of spaceship-captain Robert Singh (including his running a marathon race on the Lunar surface and uprooting his life and moving to Mars). When it is discovered that the asteroid Kali is likely to hit Earth, Singh's ship Goliath makes an emergency voyage to Kali with a load of thrusters to set up on the asteroid, hopefully nudging the rock's orbit just enough to push it clear of Earth. In the meantime, a religious sect called Chrislam, originally founded by a female veteran of the Persian Gulf War, believes that they can convert a human being into a few terabytes of computer information, and then transmit this data across space to Sirius (where they believe aliens reside); members of the sect also come to believe that the asteroid is meant to destroy the Earth. They thus sneak a bomb on board the Goliath and ruin the thrusters. While Singh uses the Goliath itself as a thruster to move the asteroid, the world government on Earth rushes to reconstruct one of the planet's long-decommissioned nuclear weapons, hoping to break the peanut-shaped Kali in two. 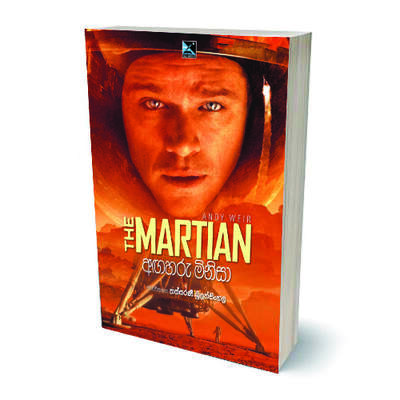 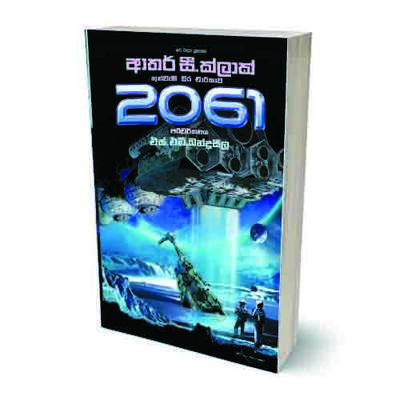 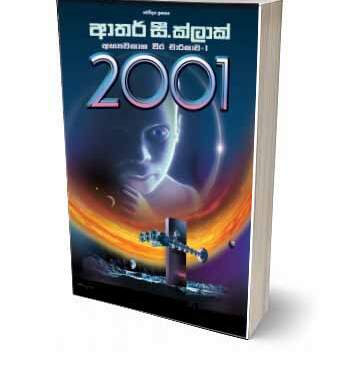 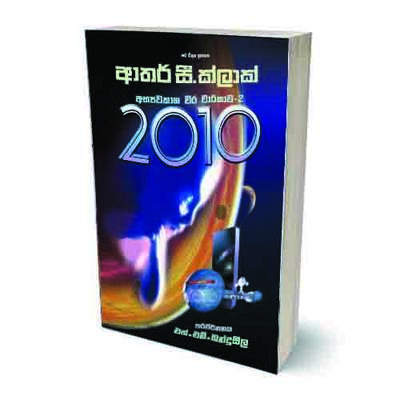 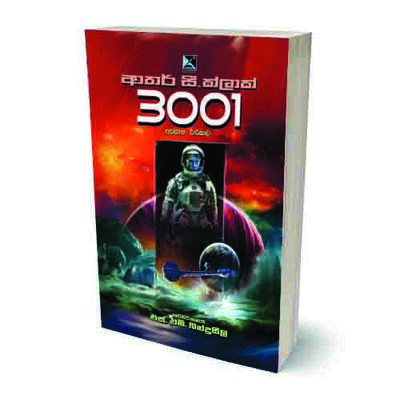 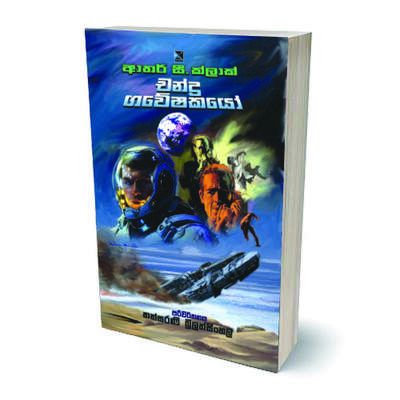